I see Liferay as being the cornerstone for our digital ecosystem.

Replaced three online systems with a single intranet for all employee needs
Eliminated between 500 and 1,000 redundant and out-of-date files with content management system
Shortened the search for needed content from minutes to seconds through intranet with search function
Provided needed information to employees via smartphones and tablets, allowing enhanced communication between executives and stores
Location United States
Topic Customer Experience

Coach, Inc. is a multinational luxury fashion brand founded in 1941 and well known for its accessories. Coach has continued to expand its brand in the realm of modern luxury throughout its more than 1,000 stores worldwide. With its continued expansions and more employees than ever, Coach needed to build a consolidated corporate intranet. Previously, employees could not search for documents, as Coach’s online employee systems were built from various URLs without a consolidated intranet and content was frequently duplicated due to updates, which lead to confusion and lost time. 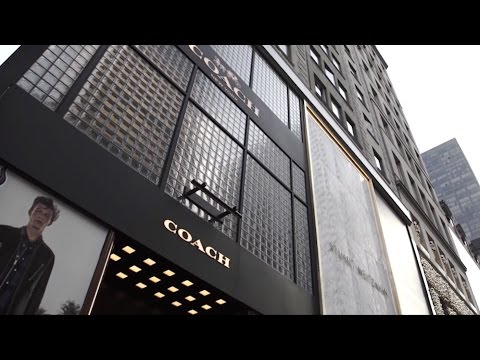 Coach also needed an improved way to reach and inform employees whose main connection to store information was through their smartphones and tablets, which were previously unreached by the company’s online capabilities.

Coach wanted to provide its employees with the ability to find the information they needed for both serving customers and answering human resources questions, which led to the company deciding on a portal software. Coach chose Liferay because of its ability to consolidate information, reach employees on all devices, create a personalized dashboard, incorporate numerous features on a single platform and prepare the company for future digital transformation efforts.

Case Study
Having Trouble?
Oh no! Sorry about that. If you’re running into issues, we suggest you try: If you’re still having trouble downloading, please reach out to us on our Contact Us page. Thank you!